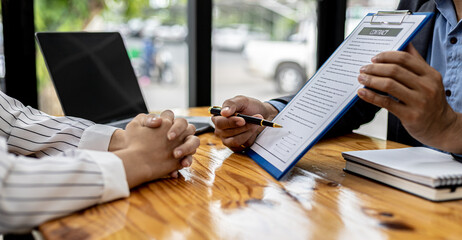 Where else has the rental of residential real estate grown strongly?

Most of all, the rent over the past year has increased in Istanbul - by 250%. The area where there is a high jump in prices - Kagytkhane, in the percentage difference is 251%.

A year ago, the average cost of 1 square. m of residential property was 25 lira. Today, the figure reached a record - 87 lira. After Kytythane, the districts of Şişli, Maltepe and Beyoğlu became the leaders in the growth of rental housing. The most modest values ​​are shown by Bakyrkoy, Fatih and Beylikduzu districts - within 95–126%.

Where else has the rental of residential real estate grown strongly?

Renting an apartment is also expensive in Ankara. The city is considered modern and rich in developed infrastructure. According to official statistics, Ankara is in second place in terms of the number of foreign citizens and a comfortable life in Turkey.

In addition to constantly renewing public transport, well-organized communication networks, water and communications, the city has enough service and entertainment facilities. Playgrounds, shopping centers, green well-groomed parks have been built in Ankara. In addition, there are embassies of different countries in the city.

Therefore, there is nothing surprising in the fact that over the past year, rent for comfortable apartments in some areas of Ankara has grown by 154%. Last year for 1 sq. m rental homeowners in the Ettimesgut area demanded 11 lira, in this figure reached 27 lira. In Gelbashi you will have to pay more by 105%, in Chankay 103%, Altyndag 57%.

Izmir is a thriving developing city that has everything to enjoy life, build a business and learn about the interesting culture and history of Turkey. Izmir is known for the best hospitals equipped with computer equipment. Shopping centers, schools, sports clubs, cinemas and theaters have also been built here.

Even 10-15 years ago, the city was famous for low apartment prices. But as the development of the situation in the real estate market has changed dramatically. Izmir is growing, and with it the economy is developing, so today renting a house in the pearl of the Aegean is not cheap.

Over the past year, rental housing in the Konak region has increased by 81%. In Karabaglar region, the jump was 73%. In Balchovsky, the change in rent was fixed within 60%.

Why do Turkish citizens rent out their houses?

To earn pensioners and other Turkish citizens are renting out their city center housing at high prices. Meanwhile, they live in dachas in a remote part of the city.

Contributing to high demand for real estate and low interest rates on home loans in place during the Covid-19 pandemic. They led to the fact that the housing stock in Turkey was depleted.

The statistics show that earlier unfurnished houses in Antalya were rented out for 2,5 thousand lira. Today, the cost has risen to 7,5-10 thousand Turkish liras, depending on the comfort and location of the apartments. It was possible to rent an apartment with furniture for 15-20 thousand liras. In May 2022, the price tag increased to 40 thousand liras.

Do not forget that the majority of apartment tenants in Turkey are citizens of Russia and Ukraine. Now both countries are at war. Foreigners are saving, the accumulated savings are running out. Therefore, sometimes there are financial disputes between the landlord and the tenant.

To keep the situation under control, special services regulate rental prices in Turkey. However, this is not so easy to do. For example, in the spring of 2022, property owners in Istanbul were renting out real estate at inflated prices. After all, apartments in the capital are always popular, especially in the central part of the city. Rental housing in Turkey in 2023 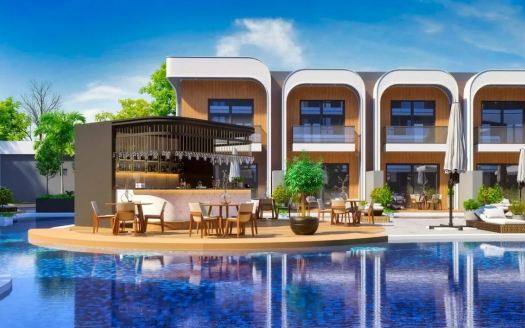 How can a foreigner safely rent a house in ...

Nov 26, 2022
Turkish legislation differs from the laws in force in the countries of the former CIS. Therefore, the procedure for renting a house ...
Продолжить чтение 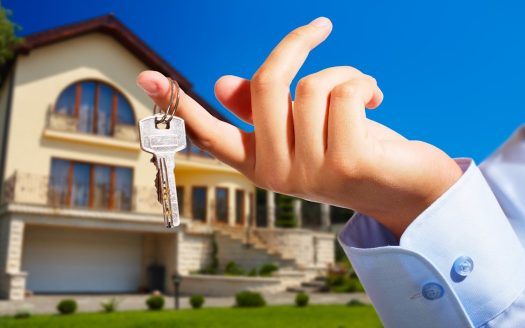 What kind of real estate in Turkey is profitable to buy...

Nov 13, 2022
The Covid-19 pandemic has forced Turkey to endure quarantine for a year, most likely 2022 will not be an exception. One ...
Продолжить чтение
Some Nice Welcome Message
Log in to your account
Create an account
Password reset
Register here! Forgot your password? Return to login page Return to login page
Contact us